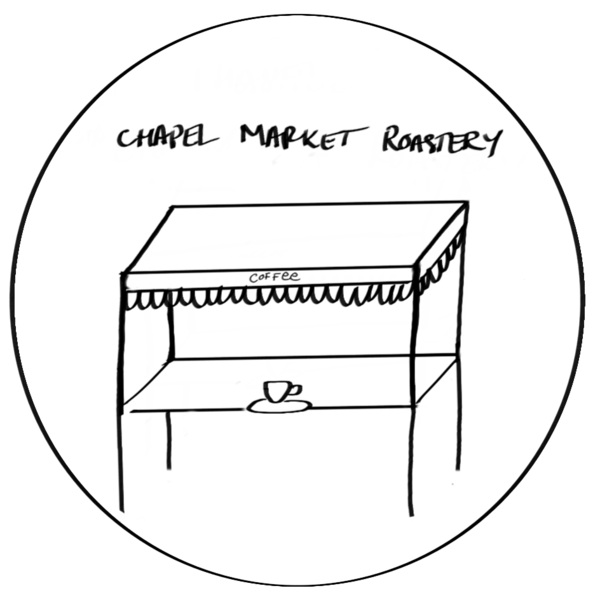 Coffee beans roasted at a Laundrette 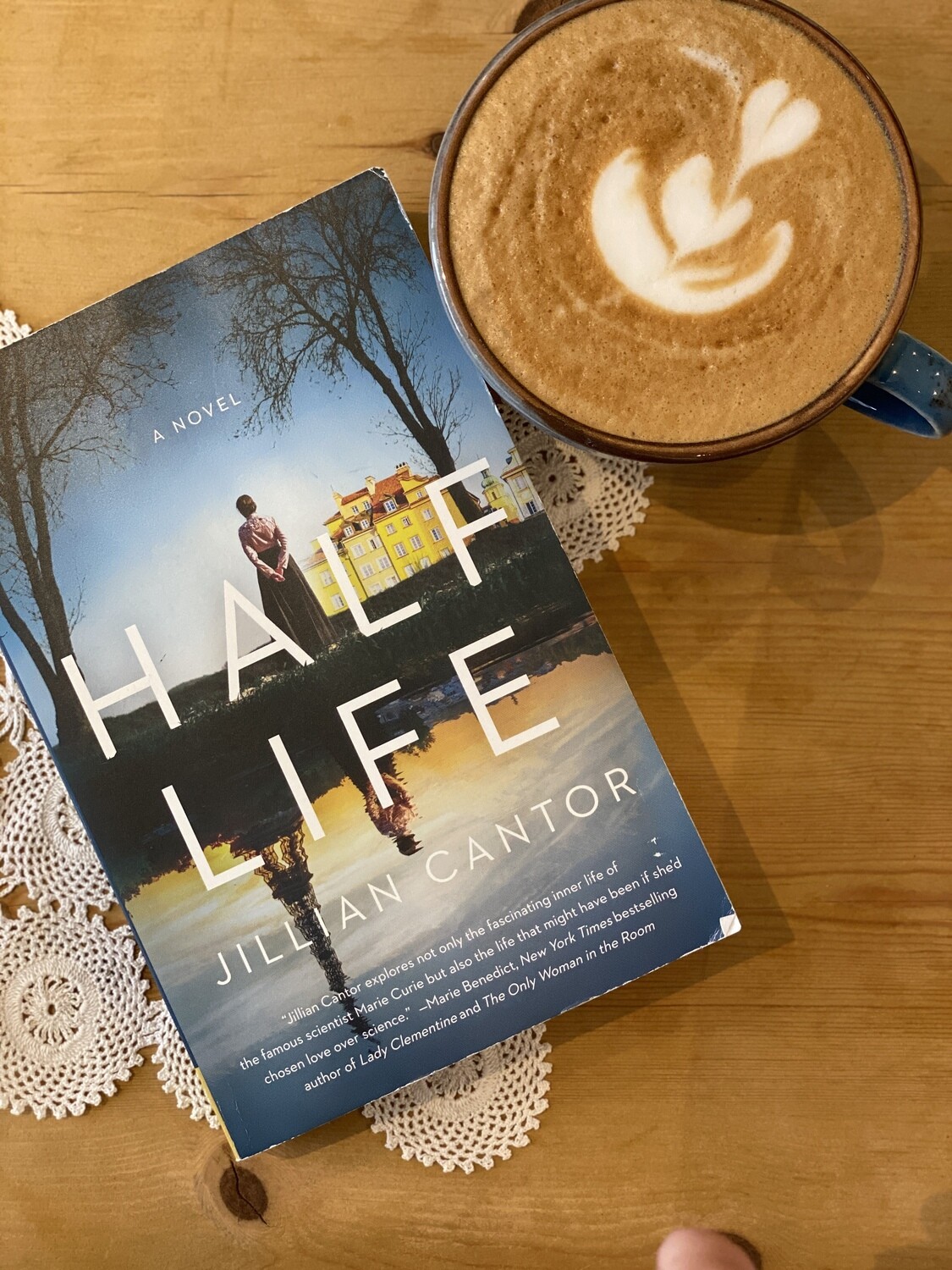 One of our book swap collections- only pay for postage or pop in and pick up!

Blurb: In Poland in 1891, Marie Curie (then Marya Sklodowska) was engaged to a budding mathematician, Kazimierz Zorawski. But when his mother insisted she was too poor and not good enough, he broke off the engagement. A heartbroken Marya left Poland for Paris, where she would attend the Sorbonne to study chemistry and physics. Eventually, Marie Curie would go on to change the course of science forever and be the first woman to win a Nobel Prize.

But what if she had made a different choice?

What if she had stayed in Poland, married Kazimierz at the age of twenty-four, and never attended the Sorbonne or discovered radium? What if she had chosen a life of domesticity with a constant hunger for knowledge in Russian Poland where education for women was restricted, instead of studying science in Paris and meeting Pierre Curie?

Entwining Marie Curie’s real story with Marya Zorawska’s fictional one, Half Life explores loves lost and destinies unfulfilled—and probes issues of loyalty and identity, gender and class, motherhood and sisterhood, fame and anonymity, scholarship and knowledge. Through parallel contrasting versions of Marya’s life, Jillian Cantor’s unique historical novel asks what would have happened if a great scientific mind was denied opportunity and access to education. It examines how the lives of one remarkable woman and the people she loved – as well as the world at large and course of science and history—might have been irrevocably changed in ways both great and small.

Save this product for later
Display prices in: GBP 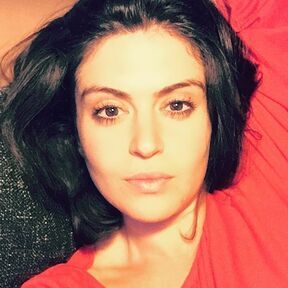 We are an independent roastery based in Islington/Angel. We are based in the Laundrette my mother ran before she retired. So, if you ever come to see the first thing you will see outside is the laundrette sign, as the original sign still exists, I have left up.

Inside, I have built the coffee roasters. It feels like stepping into someone's living room. This is where we roast our beans. If you are lucky, you get to see us roast.

The industrial machines are covered with hand-crocheted table runners. A sight never seen before, bringing together the industrial and homely touch of both a laundrette and a coffee house.

Our coffee is roasted weekly, bagged and posted directly from the laundrette. If ever you come our way, pop by and enjoy a cup of coffee us.

Remember to look for the Laundrette sign to find us.

'What a great place! Bought a bag last week and already run out.

I have ground the freshly roasted coffee beans at home for myself to have a tasty coffee after stressful days at work. I also took it with me to work and everyone was so pleased with the quality of the coffee. Definitely coming back for more. Recommended to many friends of mine and not stopping to do that!'

'I bought 2 bags to be delivered to my home address. As a complete beginner to decent coffee, I asked for help. No question was too small and I've ended up with the best tasting coffee I've ever had. Beats supermarket-bought any day of the week. Thank you for all your help. I will be back.'